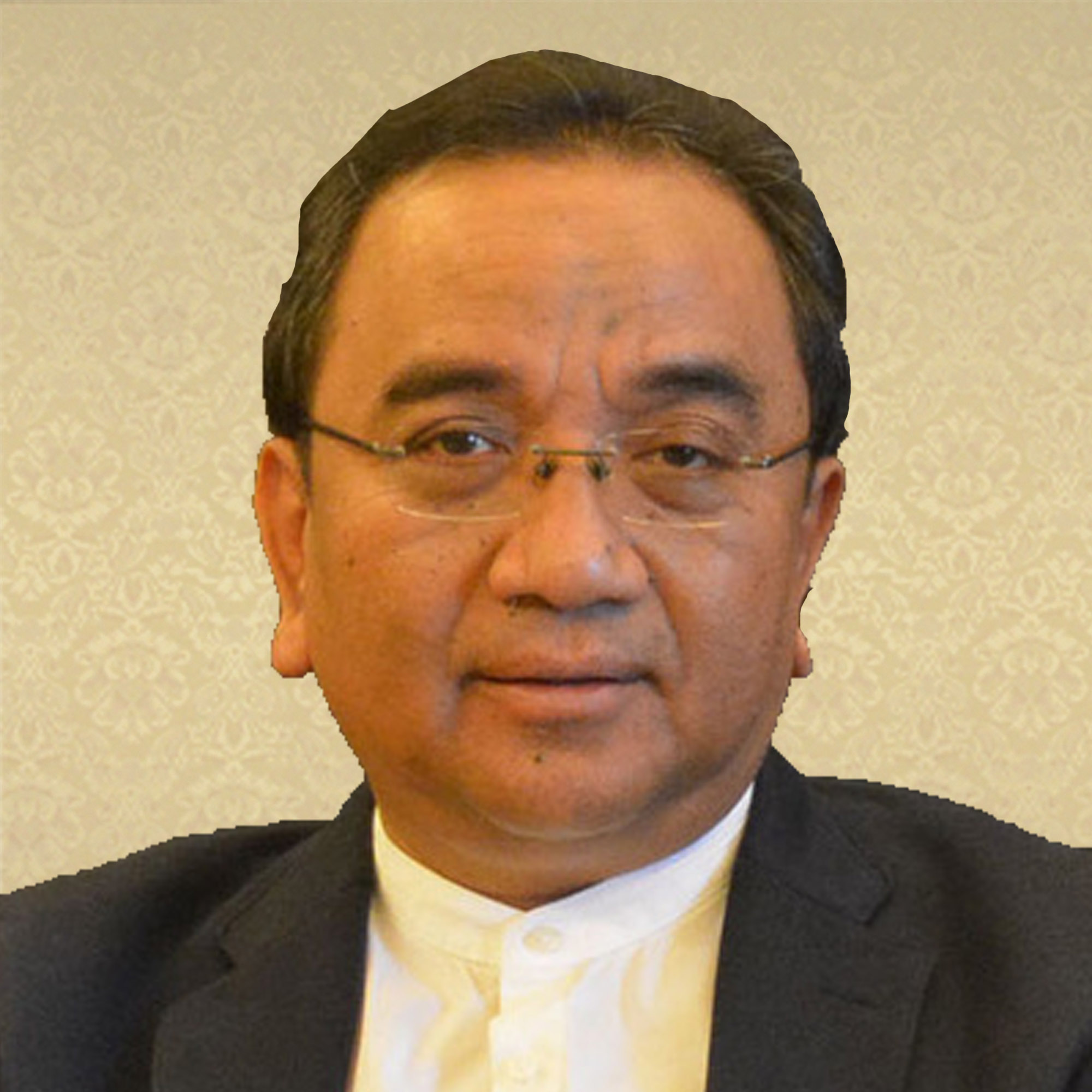 The Right Honourable Tan Sri Dato’ Sri Azahar Bin Mohamed was born on 27th April 1956 in Johor Bahru, Johor. Justice Azahar bin Mohamed obtained his LLB degree from University of Malaya in 1980 and LLM from London School of Economics in 1987. Justice Azahar has had a long career with the Judicial and Legal services since 1980.

His Lordship has held several positions, amongst them are:

On 8th February 2018, His Lordship was appointed as a Judge of the Special Court pursuant to Article 182 of the Federal Constitution.