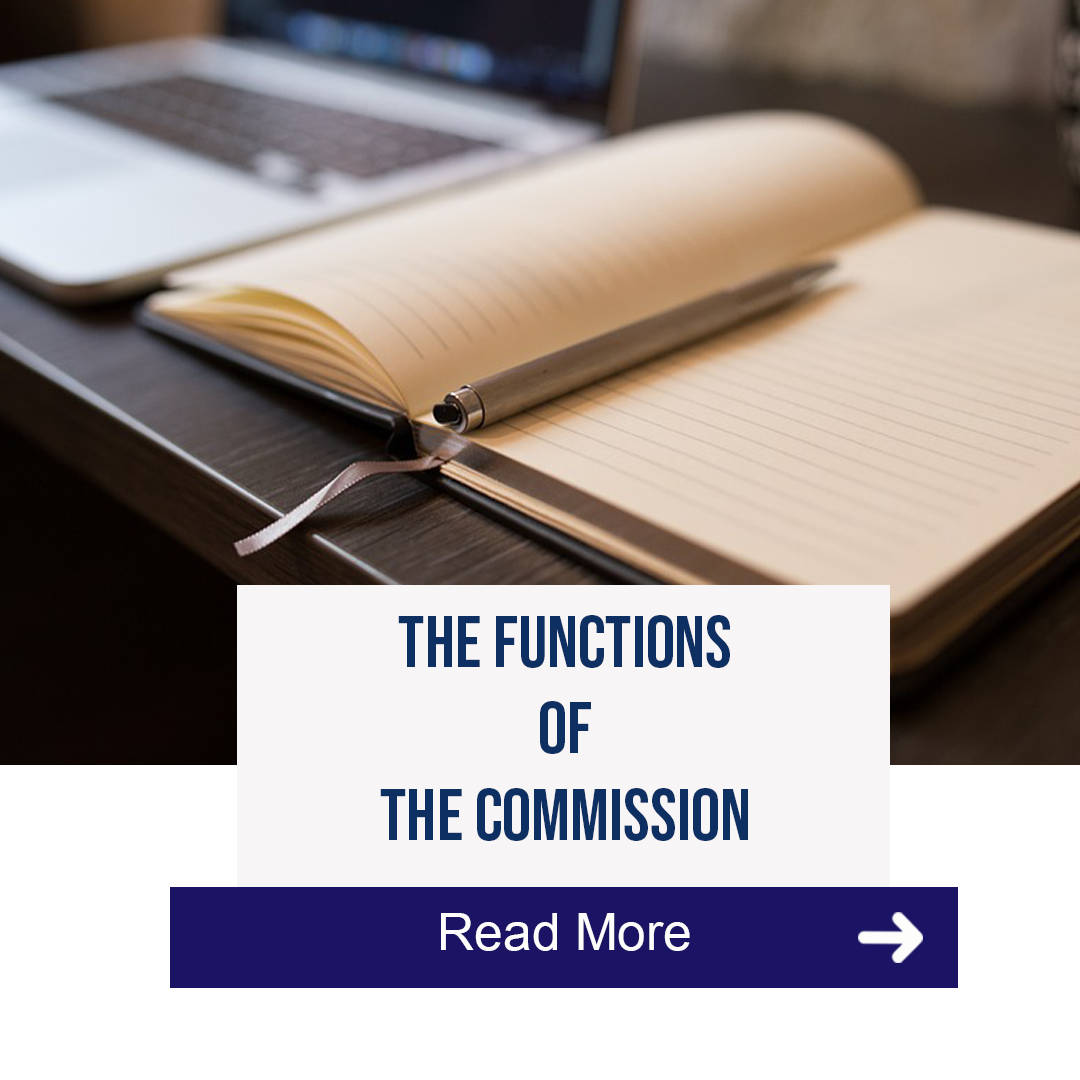 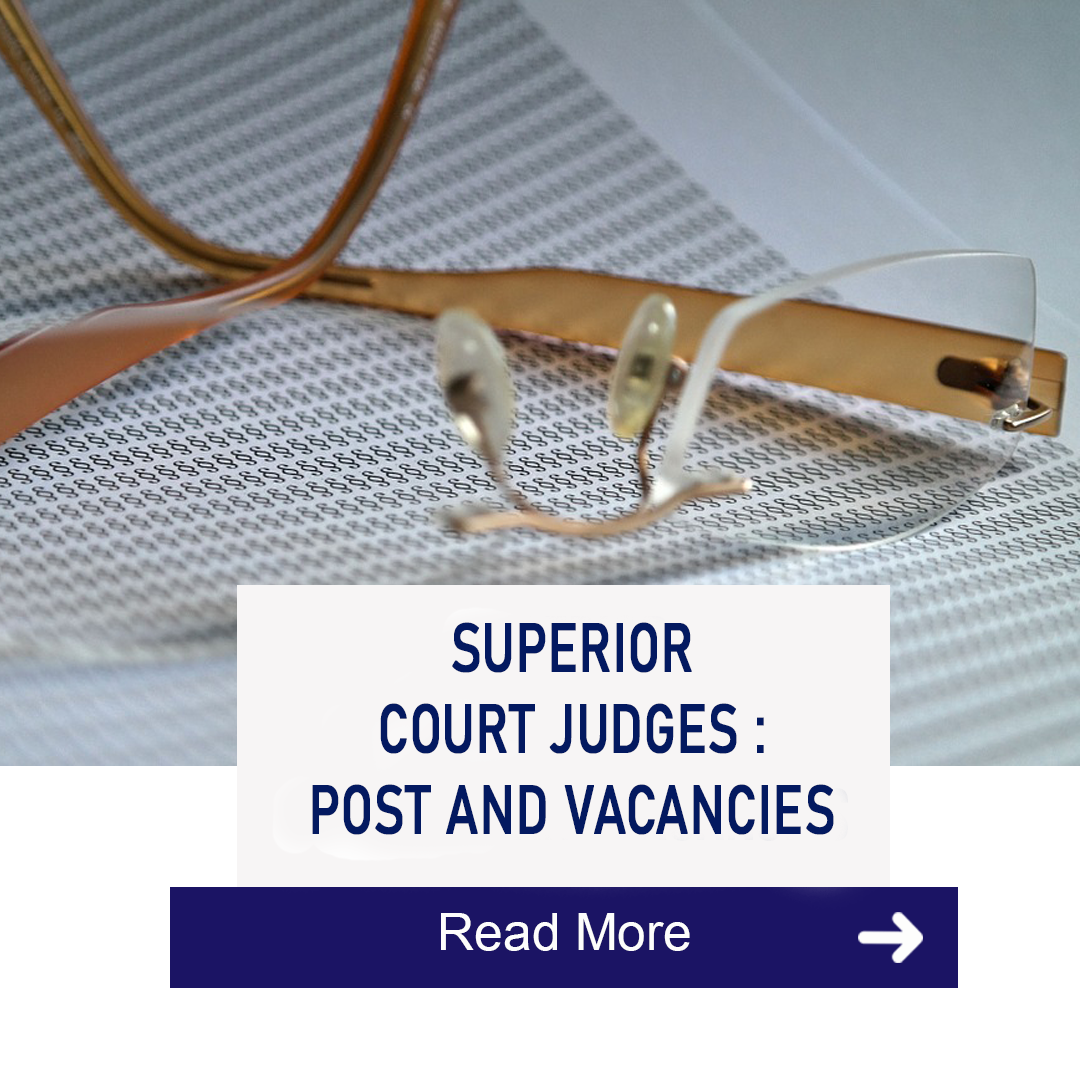 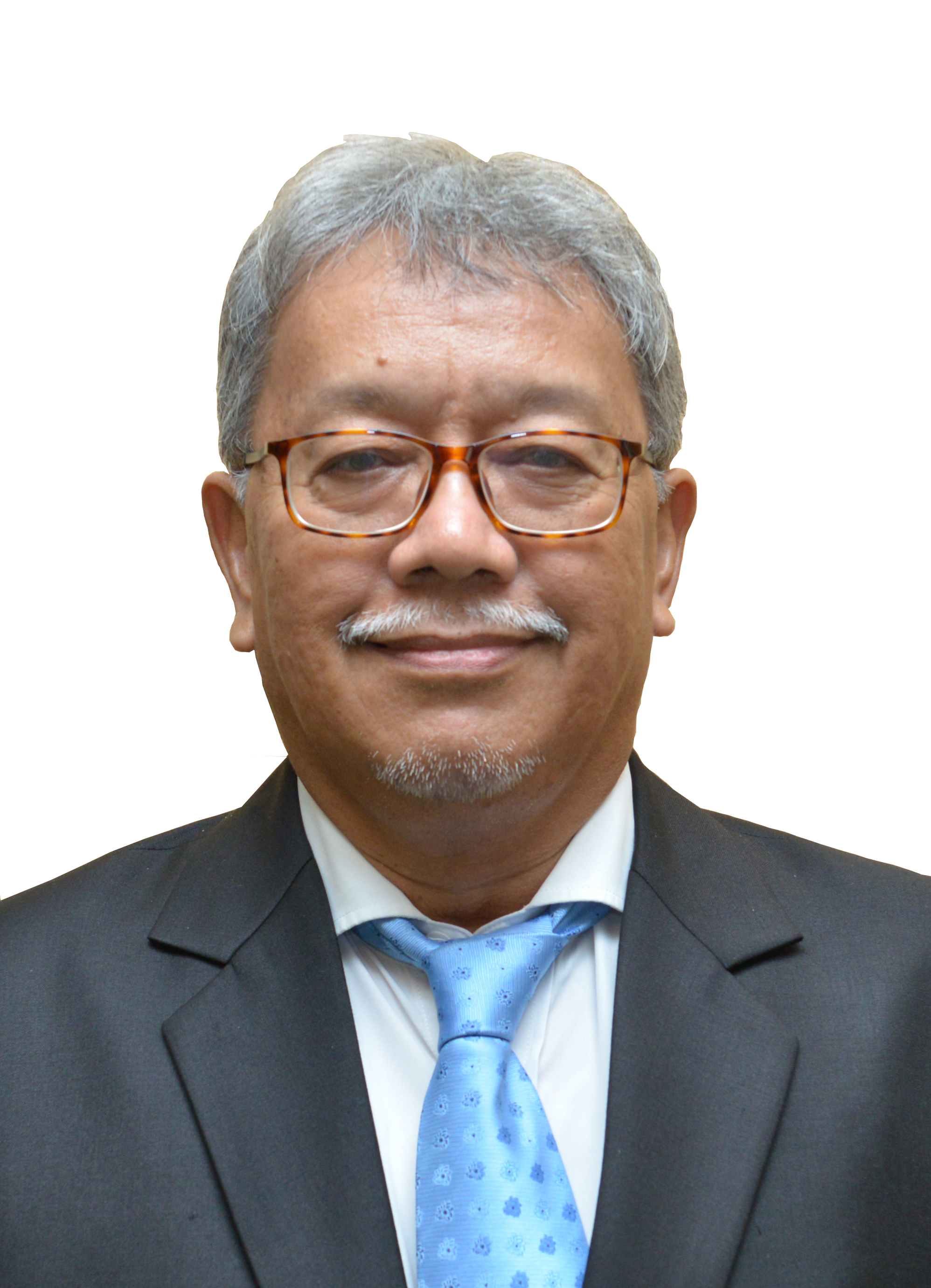 From the court, His Lordship crossed to Sarawak Legal Aid Bureau in 1989. A year later, His Lordship returned to the court as a Session Court Judge, at the Kuala Lumpur Sessions Court.

His Lordship gained vast experience when he had the opportunity to join various government departments in his service. From 1992 until 1994, His Lordship was posted as the Legal Advisor of the Fisheries Department, Ministry of Agriculture.

His Lordship was then appointed as the Chairman of the Department of Cooperative Development Malaysia Tribunal, Kuala Lumpur in 2000 and held the post for one year before being seconded to the Central Bank of Malaysia, Kuala Lumpur as the Head of Prosecution Unit/ Deputy Public Prosecutor. Two years later, His Lordship returned to the Attorney General’s Chambers, Putrajaya as the Head of the Commercial Crime Unit, Prosecution Division for a period of one year i.e. from the year 2003 until 2004.

His Lordship’s journey in the legal profession continued when in the year of 2004, His Lordship was seconded to the Malaysia Securities Commission Malaysia, Bukit Kiara, Kuala Lumpur as the Director of Enforcement Division until the year 2007.

His Lordship served at the High Court of Shah Alam, Selangor from 1 March 2007 until 31 April 2009 as Judicial Commissioner before being transferred to Kuala Lumpur High Court on 1 May 2009.

On 14 October 2009, His Lordship was appointed by DYMM Seri Paduka Baginda Yang di-Pertuan Agong as a High Court Judge. His Lordship continued to serve in the Kuala Lumpur High Court in various divisions until 31 December 2012.

To appreciate His Lordship’s contribution in the Civil Service, His Lordship was awarded with Pingat Darjah Setia Pangkuan Negeri (DSPN) by Tuan Yang di Pertua of Pulau Pinang on 27 August 2013. His Lordship was then  conferred with federal award Panglima Setia Mahkota which carries title "Tan Sri" on 13 November 2021.

The Right Honourable Dato’ is married to YBhg. Datin Fadzillah binti Dato’ Kamaruddin and they are blessed with three (3) children. 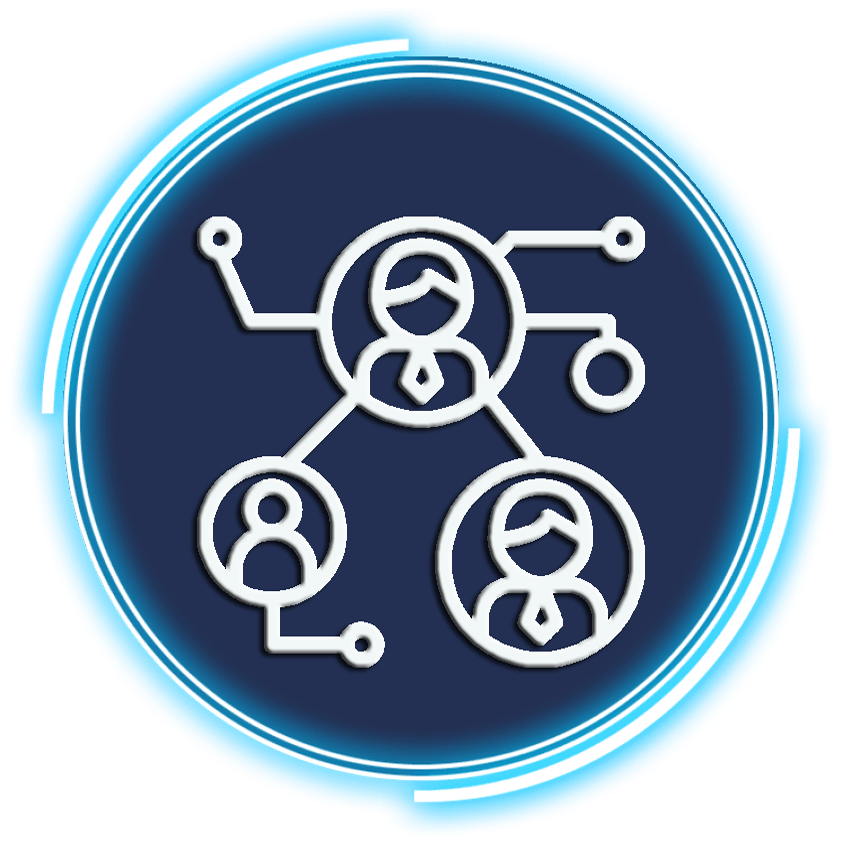 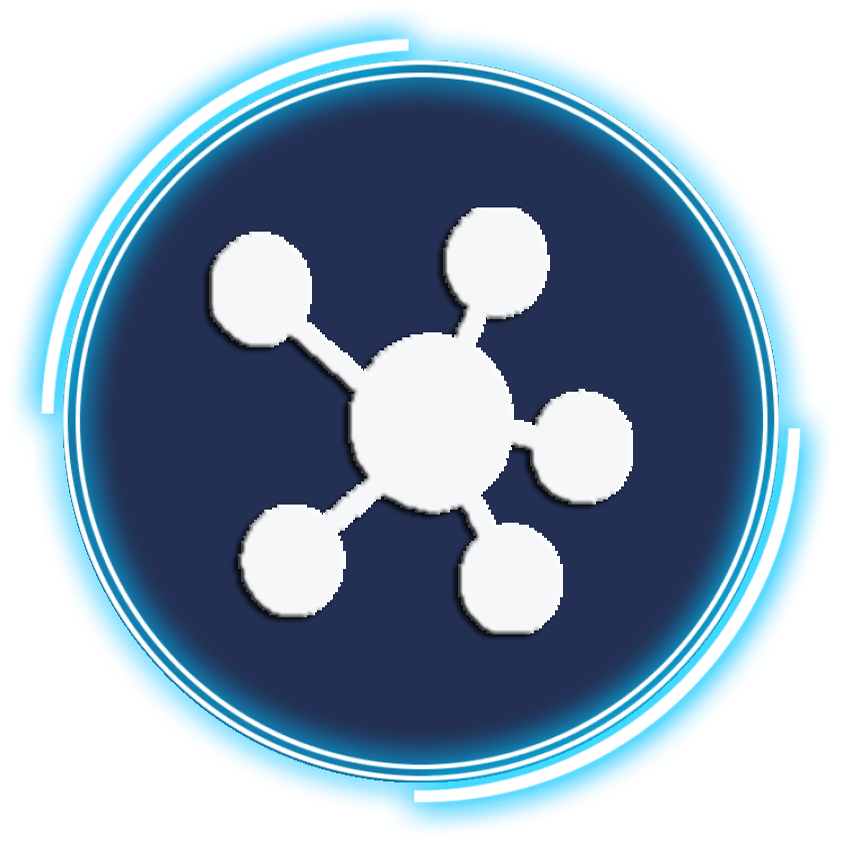 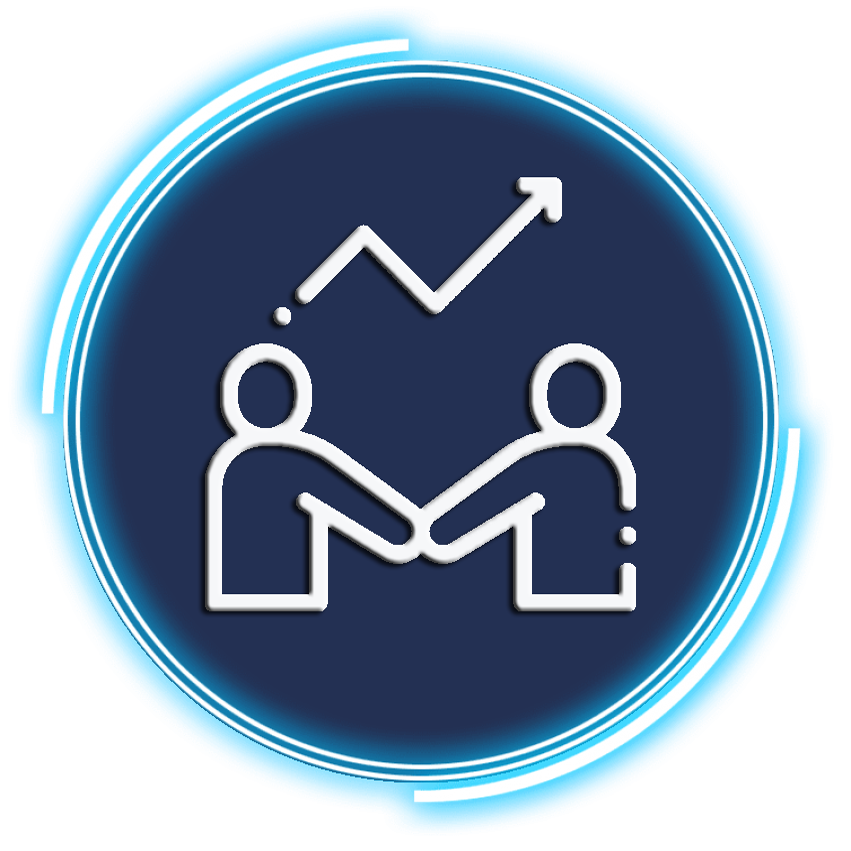 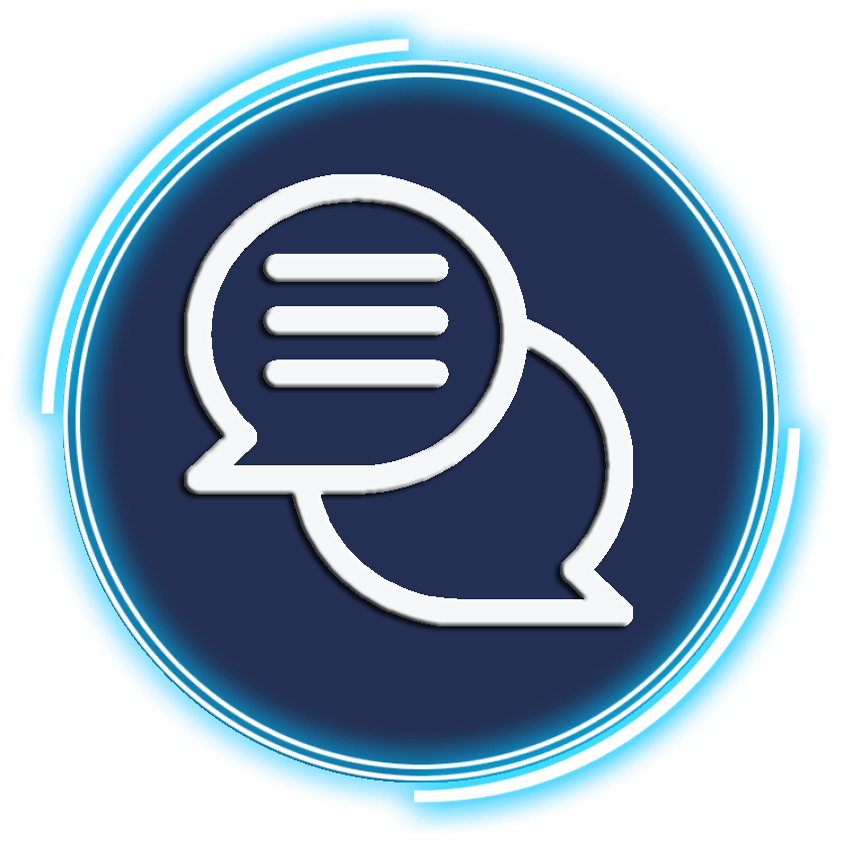 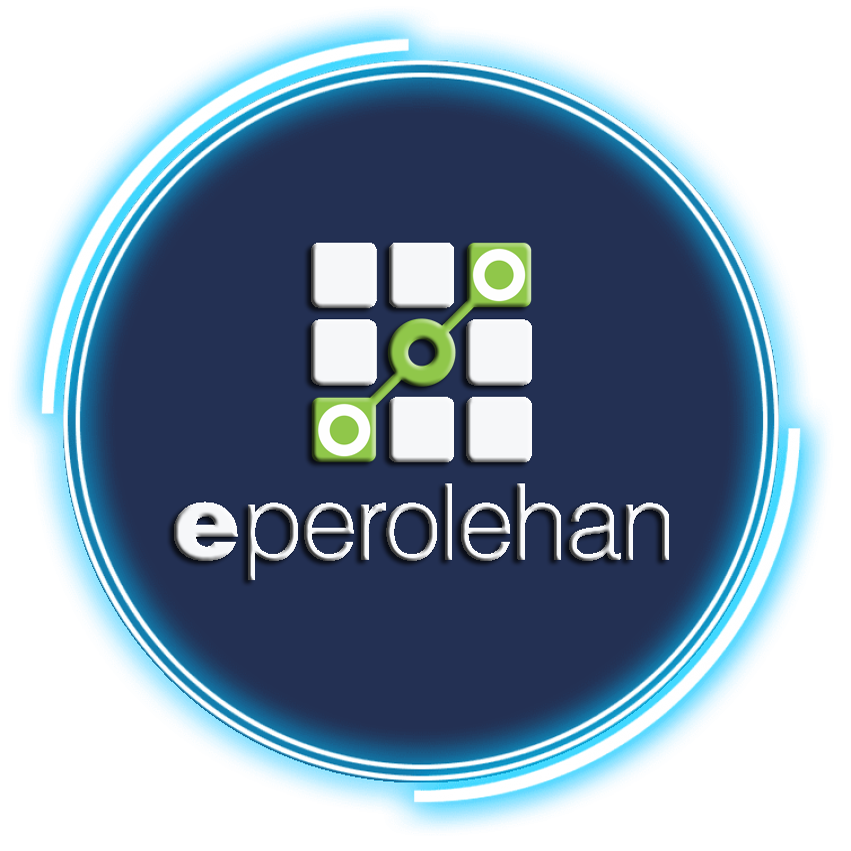 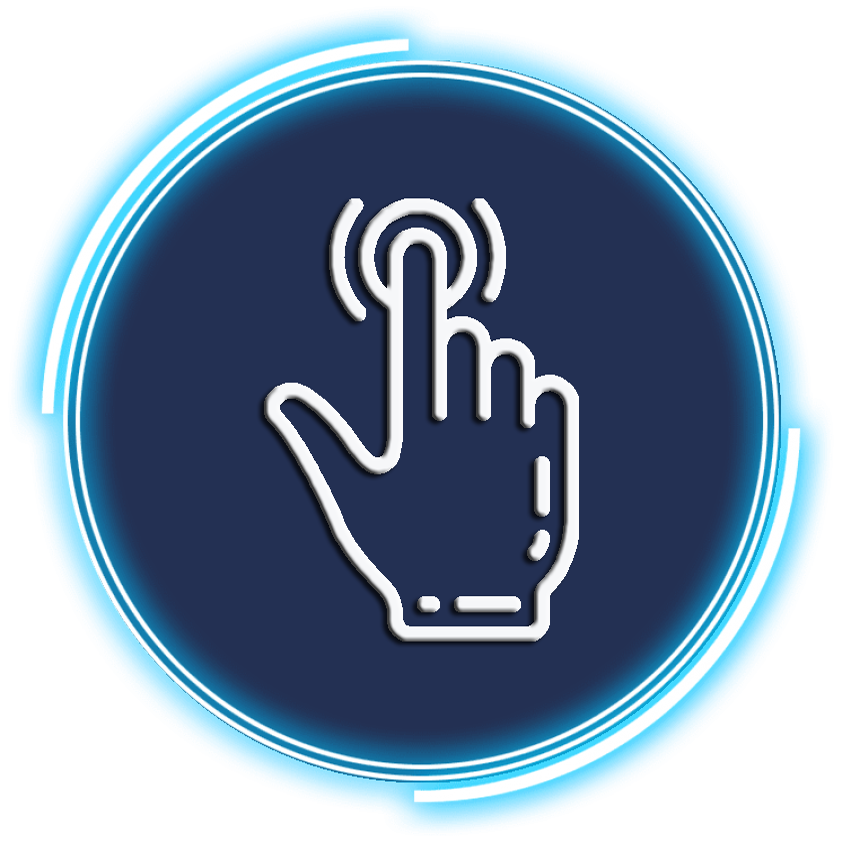